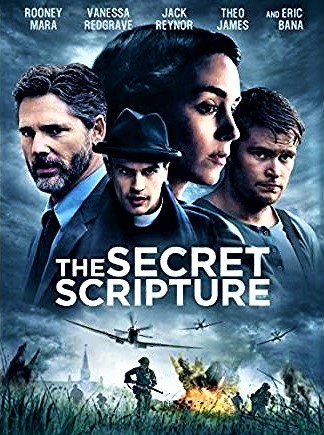 To understand this movie, a smidgen of background knowledge germane to WWII Irish history is needed, or else the story becomes unhinged from the plot with cryptic scenes sprinkled throughout the movie that will bewilder and flummox the viewer. At the start of WWII in 1939, Ireland declared its intent to remain neutral towards the Allied and Axis powers, and they did officially remain neutral throughout the war, but provided assistance to the Allied powers when and where possible.  The Irish government feared joining the war on either side would reopen the recent wounds inflicted by their civil war fought in the early 1920s; by the fascists and the anti-fascists, the pro-Brits and the IRA, the pro and the anti-treaty proponents, and they all remained active in Ireland up to, and beyond WWII.  The IRA was particularly anxious to curry favor with the Germans, to obtain their aid in the form of money, influence, and weapons; endeavors precipitating various IRA acts of war within and beyond the borders of Ireland.

Roseanne McNulty the elder, played by Vanessa Redgrave, and Roseanne McNulty the younger, played by Rooney Mara, parcel out a story of love and loyalty, unrequited love and betrayal, death, cruelty and denial; which, during war leads to Rose’s incarceration, or to use a less judgmental word, confinement, in an Irish mental institution for nearly 50 years. The institution was less about care and rehabilitation than an exercise in control and dominance; keeping Rose docile and quiet, but in the end, not able to lessen her romantic love or boundless spirit, just her hold on reality. Rose the elder maintains a record of her captivity, mysterious inscriptions in her bible, that becomes the source of her deliverance from past; bringing closure in the kindred form of a believer and a redeemer.

The directing, writing and acting are all exceptional.  Only the improbable conclusion lessens the impact of the story but it still works even though you see it coming a mile away.  Catch up on your Irish WWII history and then watch the movie.