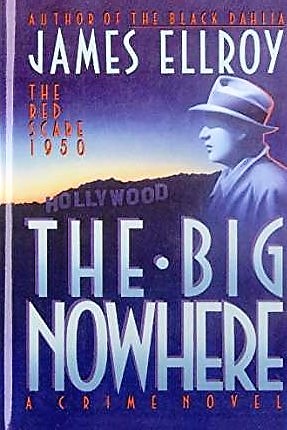 Life it seems, will fade away
Drifting further every day
…
Deathly lost, this can’t be real
Cannot stand this hell I feel

When there are no heroes, no good guys, no morals worth fighting for, then you’ve walked into The Big Nowhere.  There are no prizes here so Sam Spade took the night train out of L.A., and Mike Hammer’s 45 would have melted by the 9th chapter, leaving a rather skinny book with a sloppy ending. No one, no thing is redeemable in this novel, possibly not even the reader, who is captivated, disheartened, engrossed, disgusted on the raw truth presented as living without a soul, trying to make sense of this hell on earth, wishing never to come anywhere near The Big Nowhere.

…thinking Coleman’s Upshaw fixation would break him down on his homosexuality, stymie and stalemate him.  He was wrong. Coleman picked up Augie Duarte at a downtown bar, sedated him and took him to an abandoned garage in Lincoln Heights.  He strangled him and hacked him and ate him and emasculated him like Daddy and the others had tried to do to him…

Everyone deserves to die, sooner rather than later, in this l.a. l.a. land; the protagonists, if there are any, the antagonists, the groupies, the followers and the hanger-ons, everyone.

The Big Nowhere is the second, and likely the best, of Ellroy’s L.A. Quartet which includes:

Don’t miss this one. 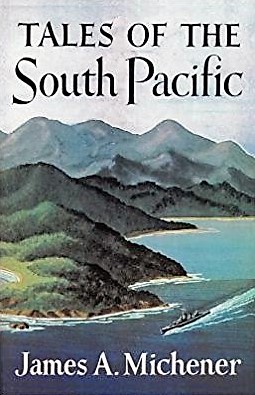