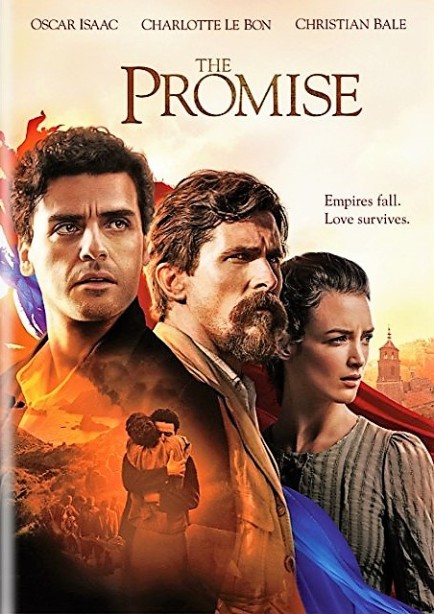 The defeat of the Ottoman Empire at the end of the First Balkan War in May of 1913 resulted in the loss of 85% of their territory and signaled the end of the Muslim sultanate in Europe. The Balkan nations, at the end of the war, expelled 100s of thousands of Muslims from their newly liberated lands, to lands within Anatolia, which at the time, were mostly inhabited by Christian Armenians. The resettled Muslims resented their inferior status along-side their more affluent Christian neighbors, adding fuel to the smoldering hatred of all things not Muslim and Turk.

At the outbreak of WWI in July of 1914, the remaining fragments of the Ottoman Empire joined the Germans in battling the Russians, with the hope of regaining past glory and territory. Blaming the Armenians for the Balkan War defeats, the Turks used WWI to light the match to their smoldering contempt for Armenians, igniting an inferno of maniacal, murderous elimination that was to engulf the Christians for the next 7 years. The match struck in April of 1915. The Turks arrested and eventually murdered almost 300 of the Armenian elite in Constantinople. The Pogrom would continue through 1922 resulting in the deaths of 800,000 to 1.5 million Armenians.

The critics panned this movie for insufficient plot development concerning the romantic triangle between the 3 protagonists. Well, ok then.  Getting lost in the reeds of sex while the rivers run red with the blood of a thousand, thousand innocents, suggests that the proctors of art criticism are not even remotely up to the task.

Yes, The Promise is a love story, as a sub-plot, within the main story of telling the horrific events of the genocidal Armenian murders by Muslim Turks.  Numerous Turk methods of depravity are chronicled here, marching Armenian women and children into the Syrian desert sands to die of dehydration, cruel enslavement of the Armenian men to build infrastructure until they drop dead of starvation, injury or murder, the burning of Armenian towns and the mass execution of the towns inhabitants, and at the utmost limits of debasement the request for the payouts from Armenian’s life insurance policies after the Turks have killed them.

To this day Turkey refuses to acknowledge the death of the Armenian Christians as genocide; the current, unremorseful, Turkish Prime Minister Recep Tayyip Erdoğan prefers to refer to it as the Event of 1915.